Your Cheap Fountain is Going to Cost You a Lot

When shopping it’s so tempting to check the sticker price, do a quick compare of the products and choose the cheapest one. Or maybe just above the cheapest. Sometimes that works. And all too often it is a disastrous mistake. There is a reason for the phrase, ‘you get what you pay for’. Because most of the time that is exactly what you get. 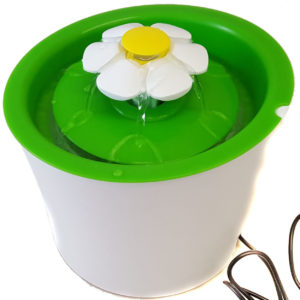 We start with the cheapest – this Automatic Cat Water Fountain below left at $7 at the time of this writing. It is essentially identical to the Catit Flower fountain (shown right) which is now $24 and probably manufactured in the same factory in China. There are also a number of other relatively inexpensive cat fountains made by Drinkwell, Pioneer, Petmate and others. 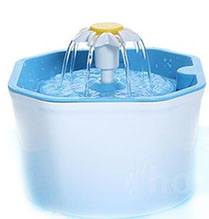 What all of these cheap cat fountains have in common is, one, they are made in China, two, almost all of them are made of plastic, and three, they require frequent replacement of their filters. (There is a fourth factor we’ll discuss a bit further on.)

The one below right, also made in China, is ceramic and ,though they say, of safe materials, the likelihood of the glaze having lead in it is very high. Lead in a glaze lowers the melting temperature by as much as 1000º F.  which enormously reduces the fuel cost of firing, thus permitting a lower selling cost for the product. Lead can leach into water. Lead in a glaze is not regulated in China. In America it is not allowed because lead is poisonous. 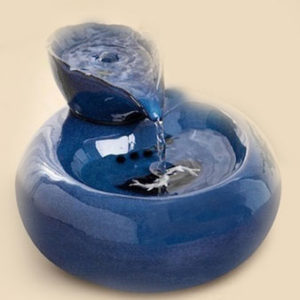 So is plastic, of which more than 90% of all the cheapest brands of pet fountains are made. A lot of plastic has PBA which is known to cause cancer. Plastic also gets scratched and in those scratches bacteria grow. This bacteria is known to cause the painful condition of chin acne in cats. Further, though plastic as a material is nearly impossible to permanently dispose of in the environment, the products made with it often deteriorate rapidly. They break and have to be thrown into a landfill much too soon where they will remain until burnt into noxious pollutants.

So, you buy a cheap cat fountain. You read from the manufacturer that you need to replace the filter about every three weeks at a price of around $2/filter. That just raised the fountain price considerably. Let’s say you bought three of these fountains over three years (because they only lasted a year each) so over the three years you’ve been buying filters. That is a total additional cost of $105 beyond the selling price and does not include shipping or vet bills from the harm your cheap fountain has done to your pet.

Hum. Maybe it wasn’t so cheap after all? But there’s more. 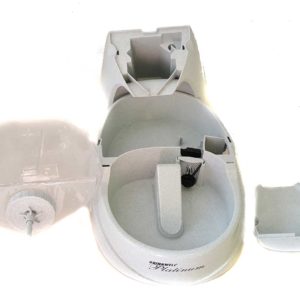 Many cat fountains, and especially cheap cat fountains have many corners and nooks that hold the water which you must clean and they are really difficult to clean. And because they are made of plastic, which you will recall, gets quite nasty with bacterial growth, need frequent, vigorous scrubbing with bleach or some other noxious disinfectant. Your cat won’t go near it until you get rid of the bleach smell, and then the vinegar smell which you need to use to rid it of the bleach smell. All of this takes time. It takes a lot of time and effort so you’re still paying for your cheap cat fountain.

Get the best – It’ll cost you less

And no, we don’t mean the $425 fountain with a built-in refrigeration unit – that is simply ridiculous. Our suggestion – save yourself some money and buy a quality cat fountain. A ThirstyCat fountain is said by very many to be the highest quality cat water fountain worldwide. Also the most beautiful, easiest to clean and lasts a lifetime. Yes, the upfront cost is between one and two hundred dollars but over time it will cost you less than your cheap fountains. A few of our many designs are below. 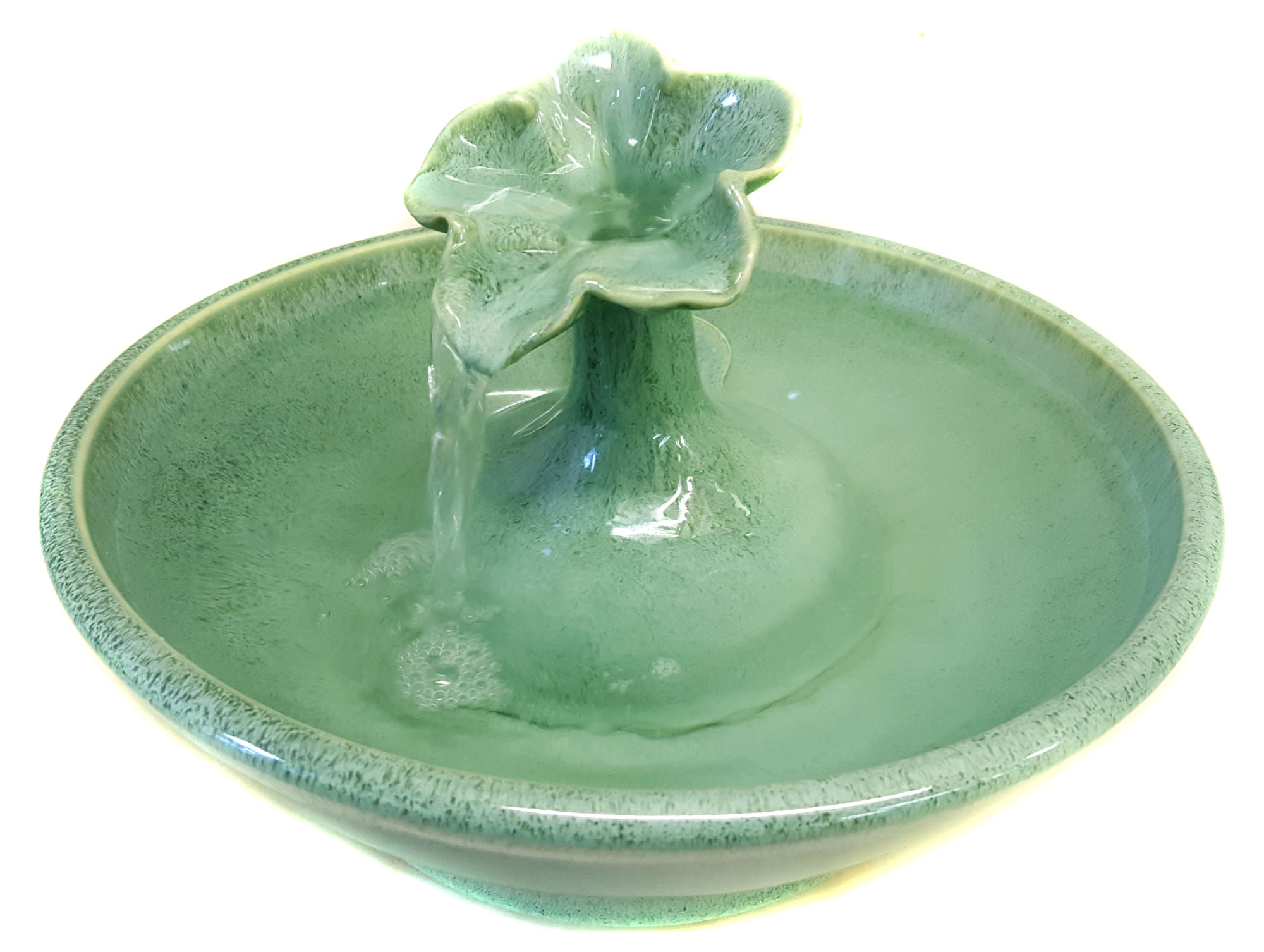 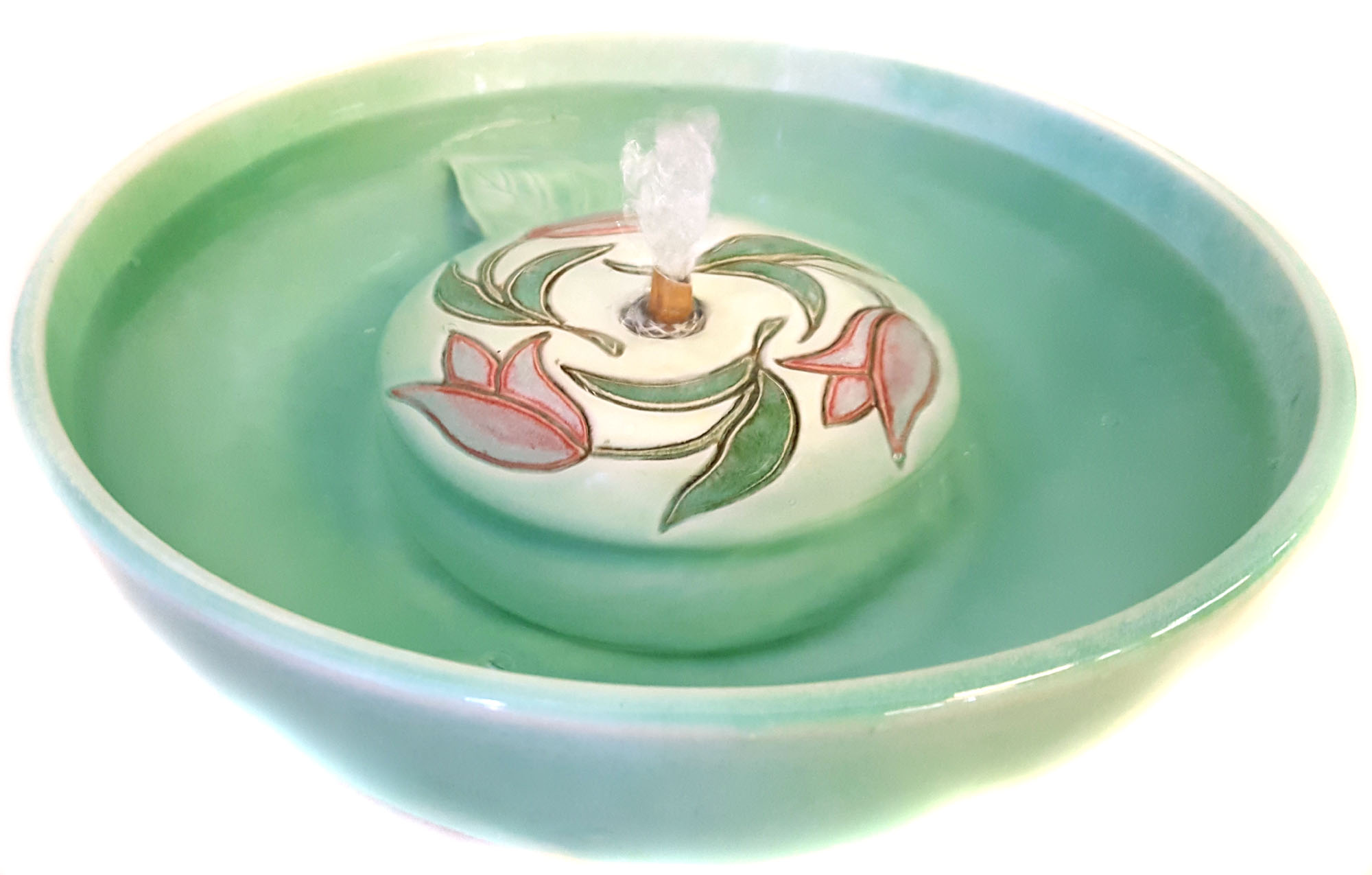 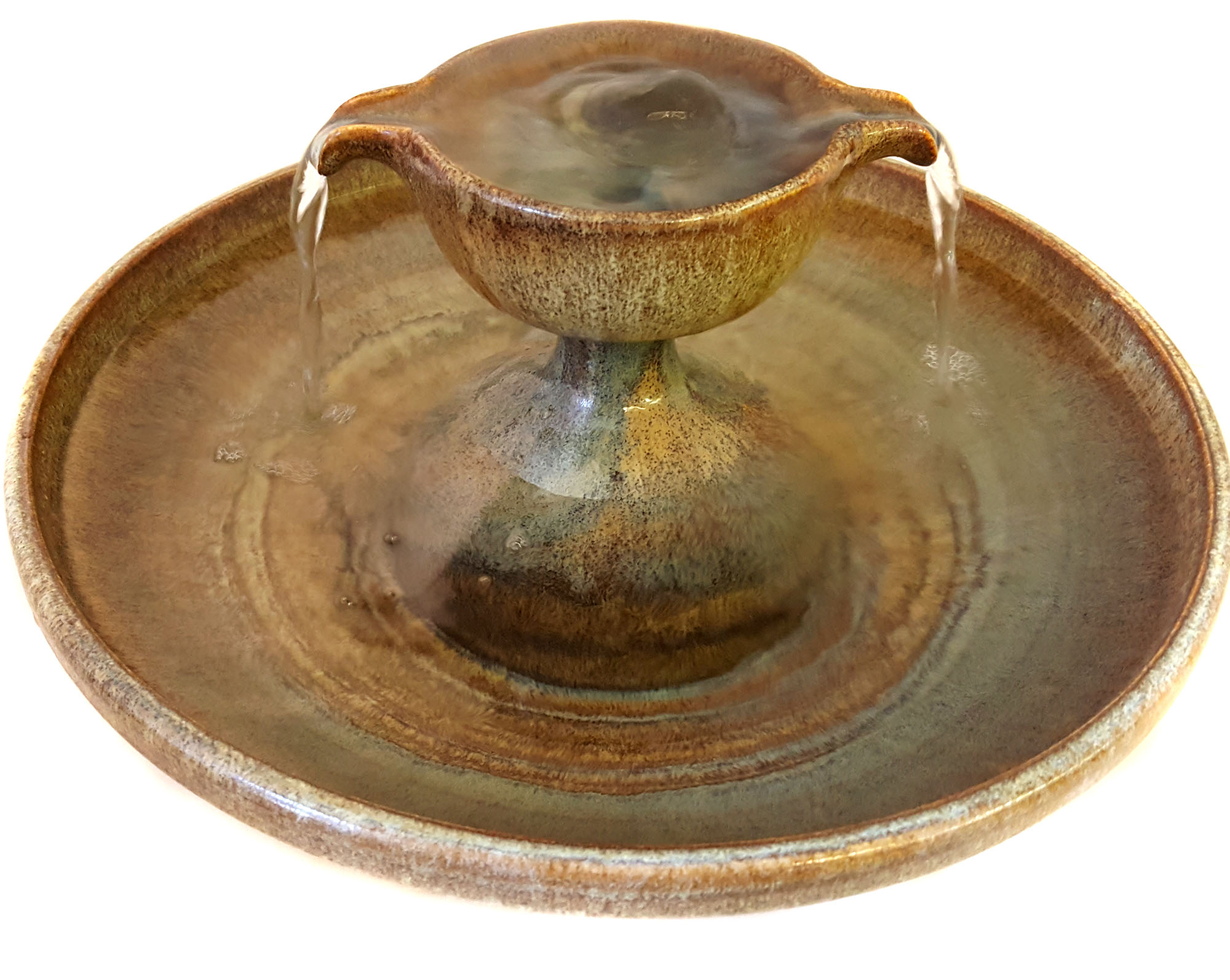 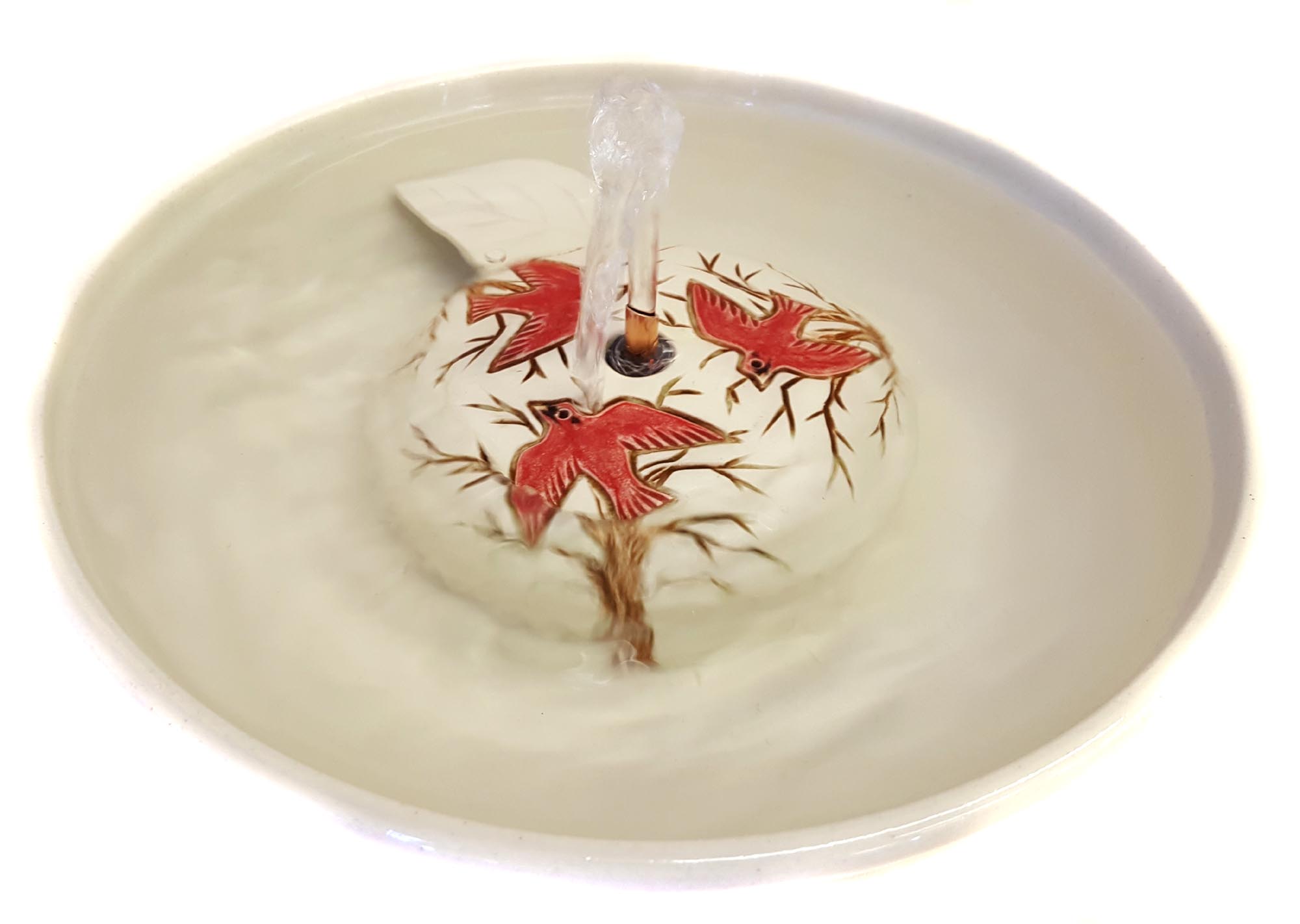