What Sort Of Cat Drinking Fountain Is Best For Floppycats ?

The Story Behind The Breed – Floppycats, formally called Ragdolls is that a woman in Southern California had a pregnant cat, Josephene, who was in a car accident and injured, and when the kittens were born they all exhibited this incredibly relaxed condition. This story is often told but what is not often mentioned, and is, we think, the most salient point; when the accident happened, natural morphines were created in Josephine’s brain and released into her body to assuage her pain. This happens all the time under these conditions. This is what the body does to deal with trauma. And, of course, those morphines entered into the bodies of the yet unborn kittens. They were all born in a pacified, relaxed, easy going state as a consequence of these natural pain inhibitors which had entered their bodies and modified their genes. And this gave us floppycats. 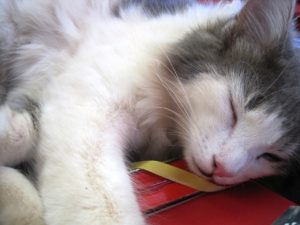 The floppycat kittens were then bred with Persians and Burmese, thus their appearance(s) and the trait of their relaxedness continues on. It is often said that the Floppycat is immune to pain but this is not the case. They are simply, organically and naturally relaxed, especially when picked up – an event in a cat’s life which is potentially stressful. But what has this got do do with fountains?

Simply this. This easy going, long haired cat might drink from anywhere but should have a fountain that will keep her fur dry and clean. We, of ThirstyCats, create such fountains, for floppycats and other long haired cats.

All the cat water fountains shown on this page, as well as many others not shown, are designed for Floppycats and other longhair breeds. They can drink from the streams or raised basins or both and keep their beautiful fur dry, which helps keep their fur clean. 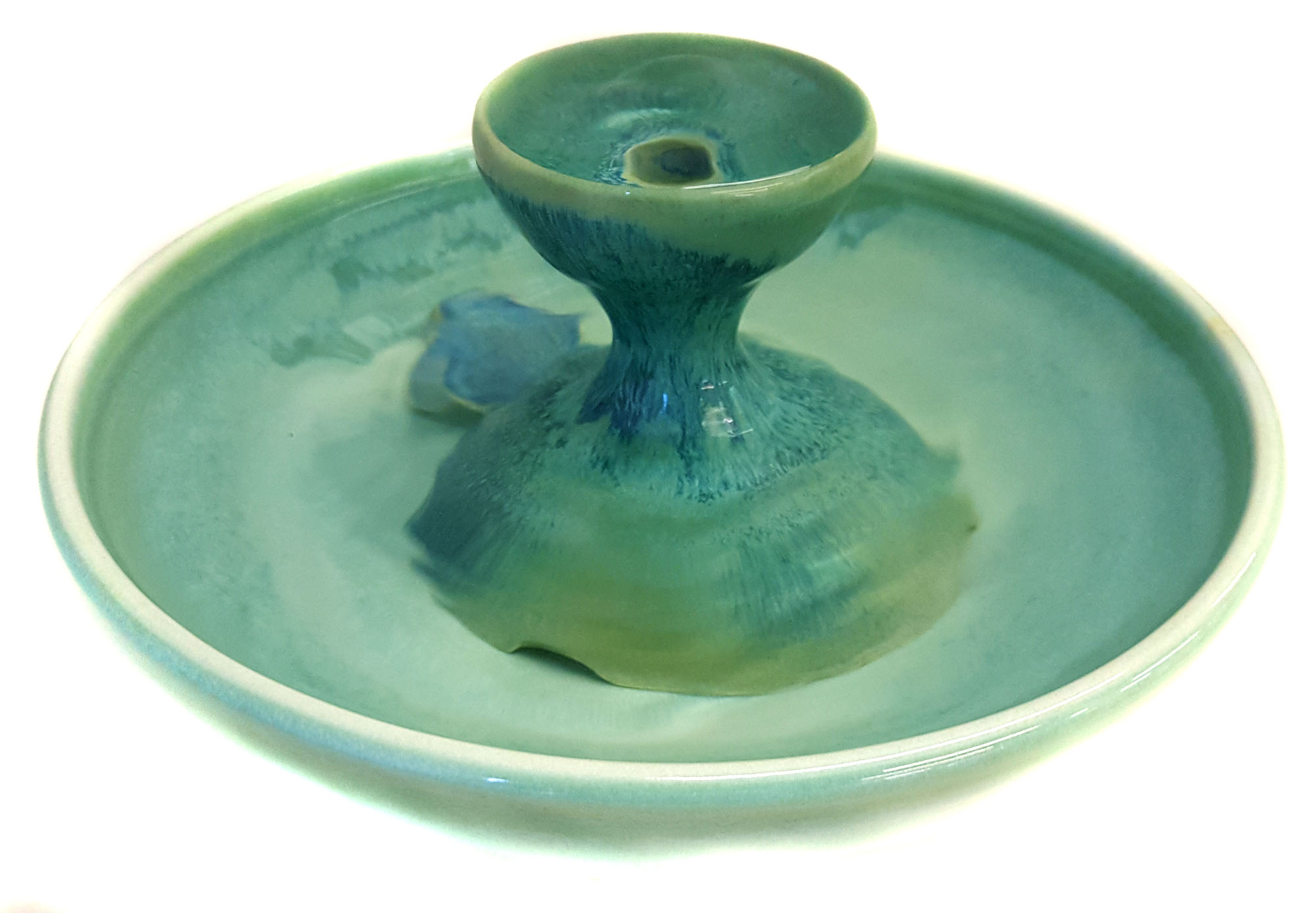 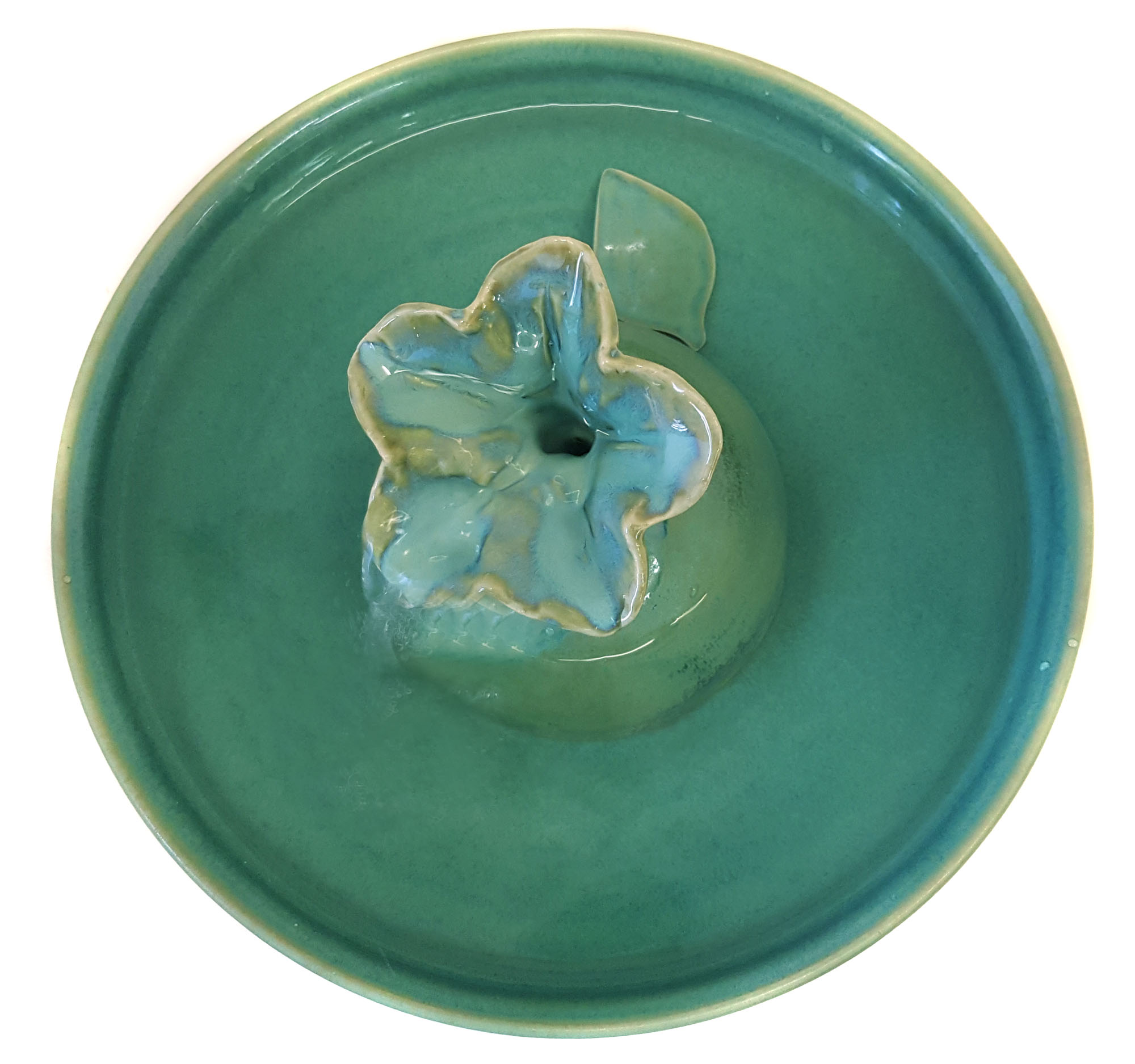 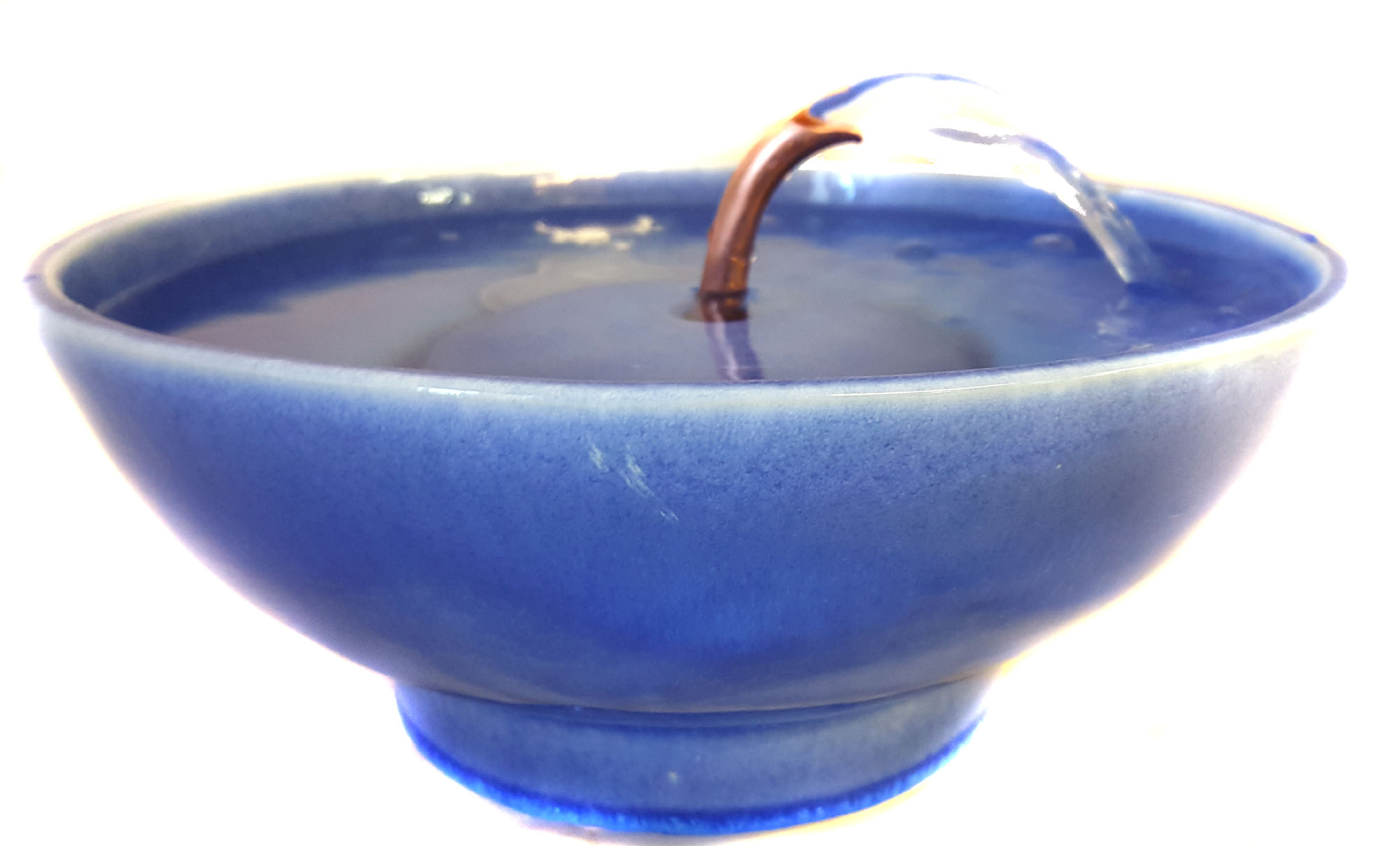 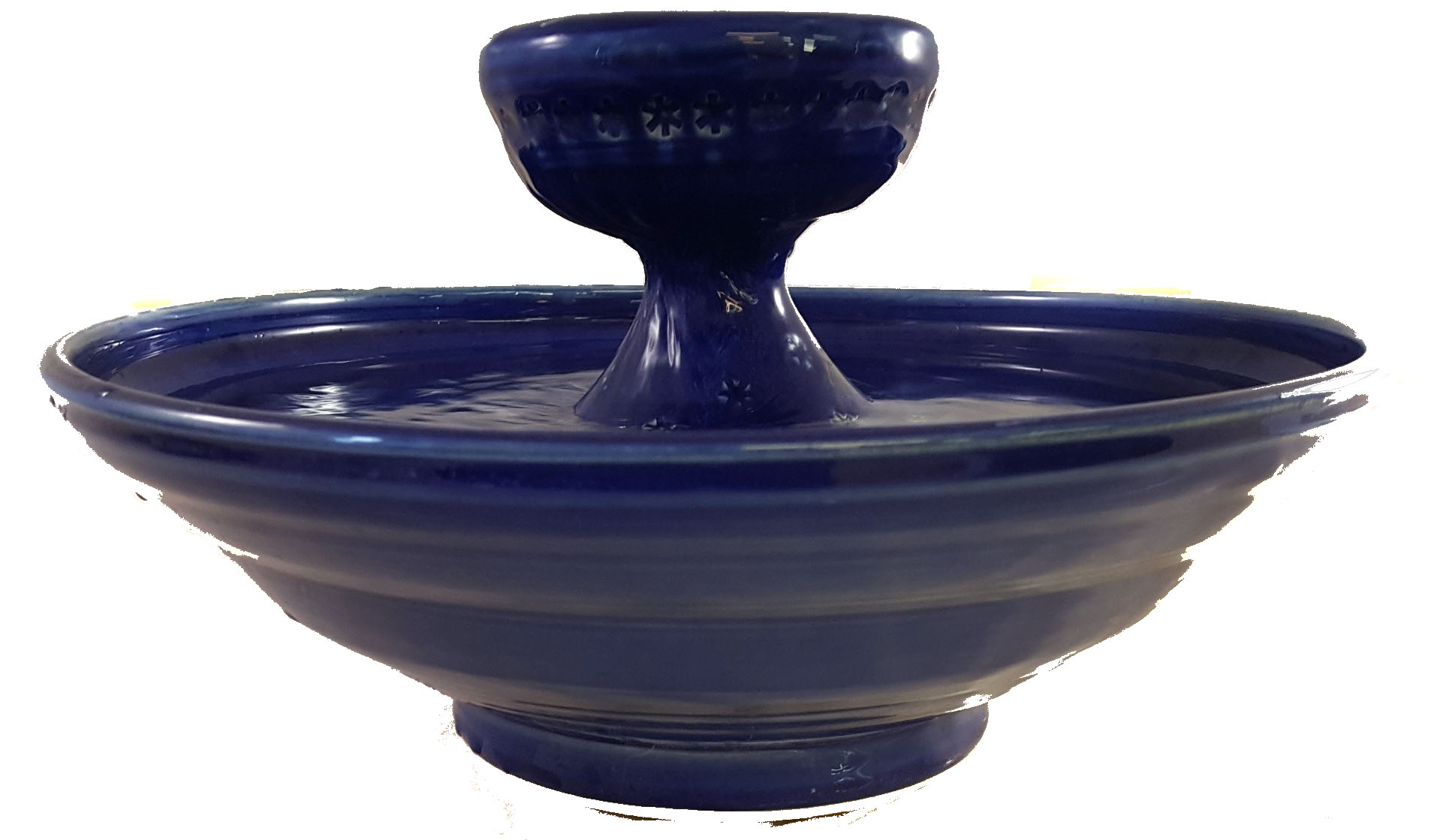 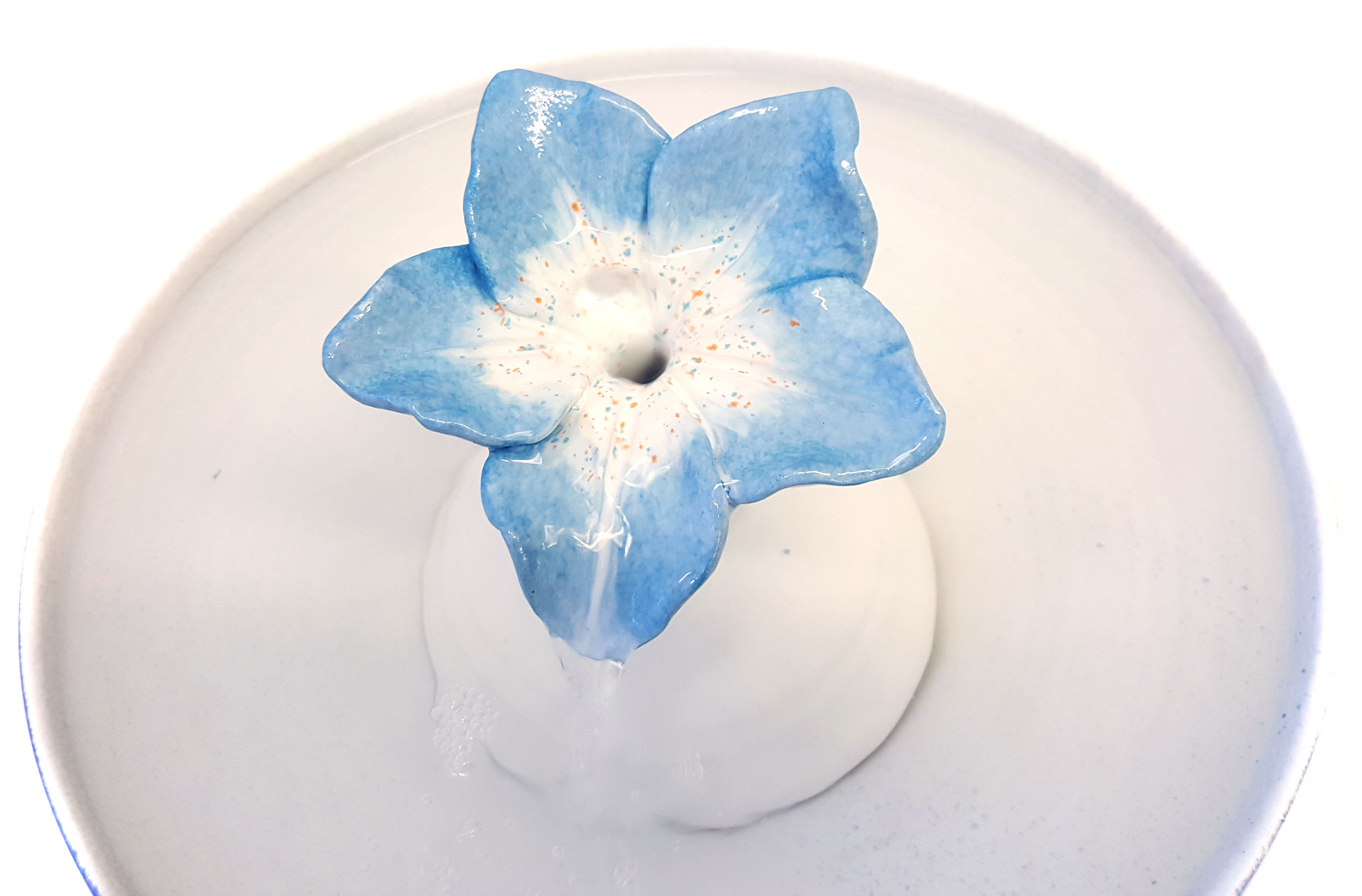 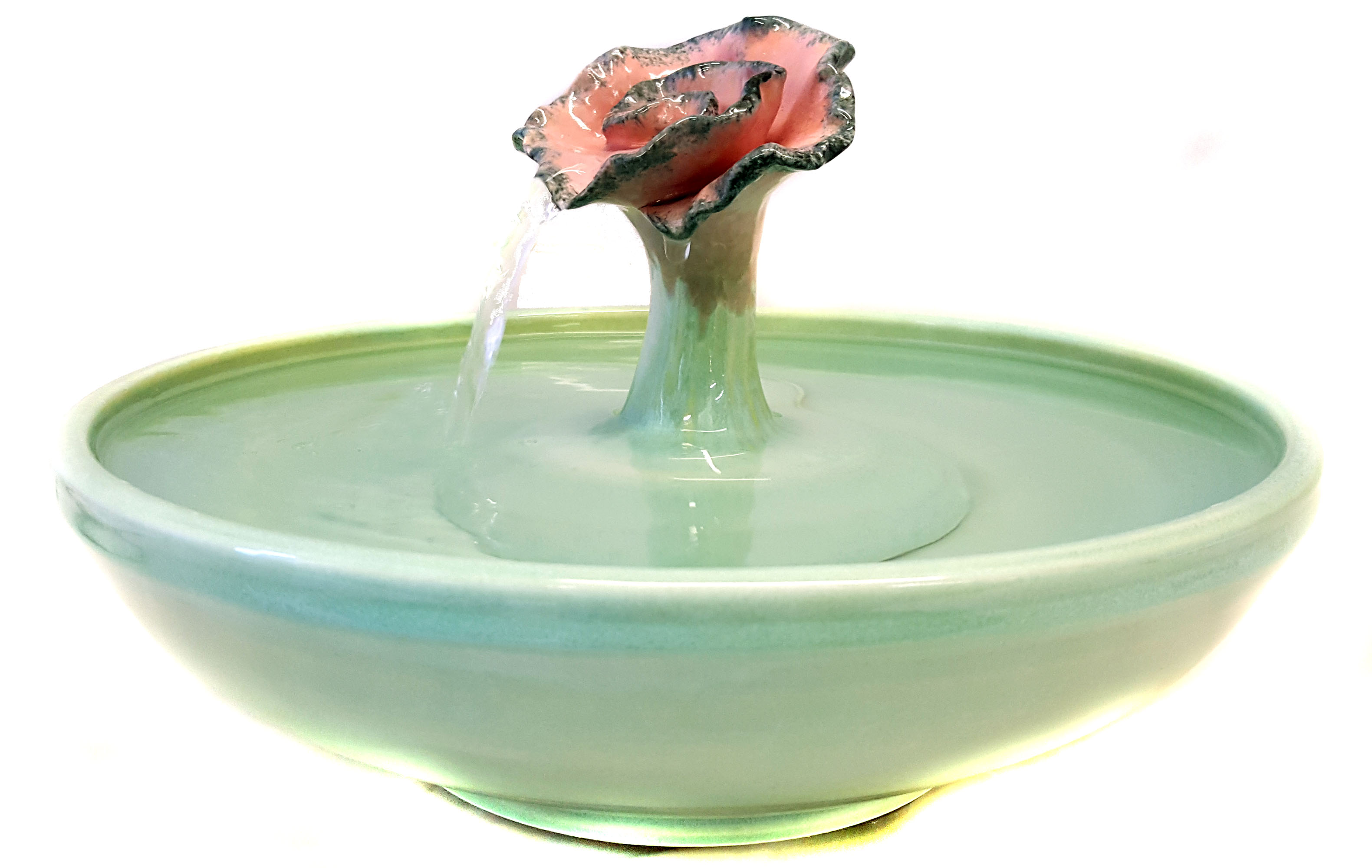 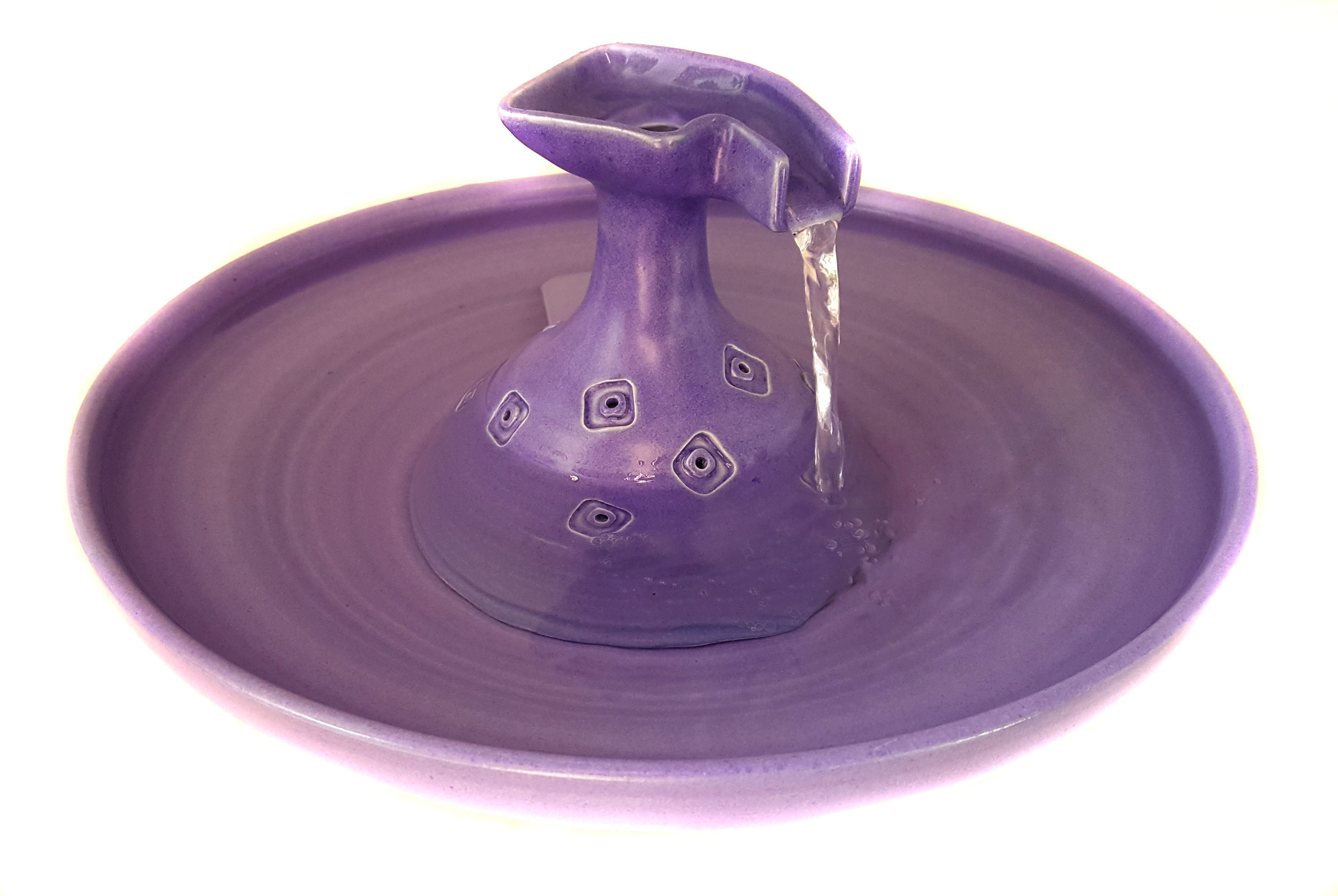 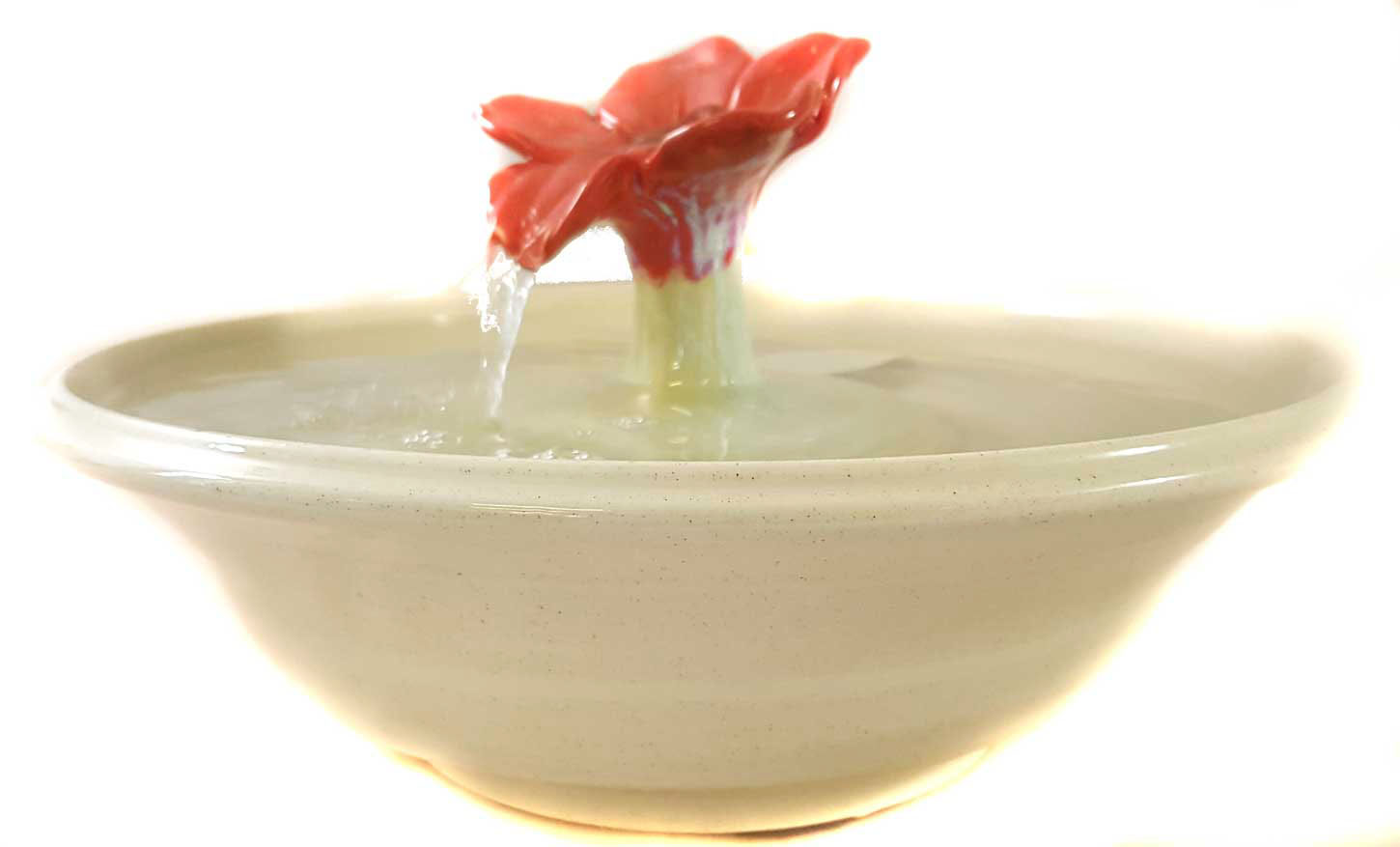 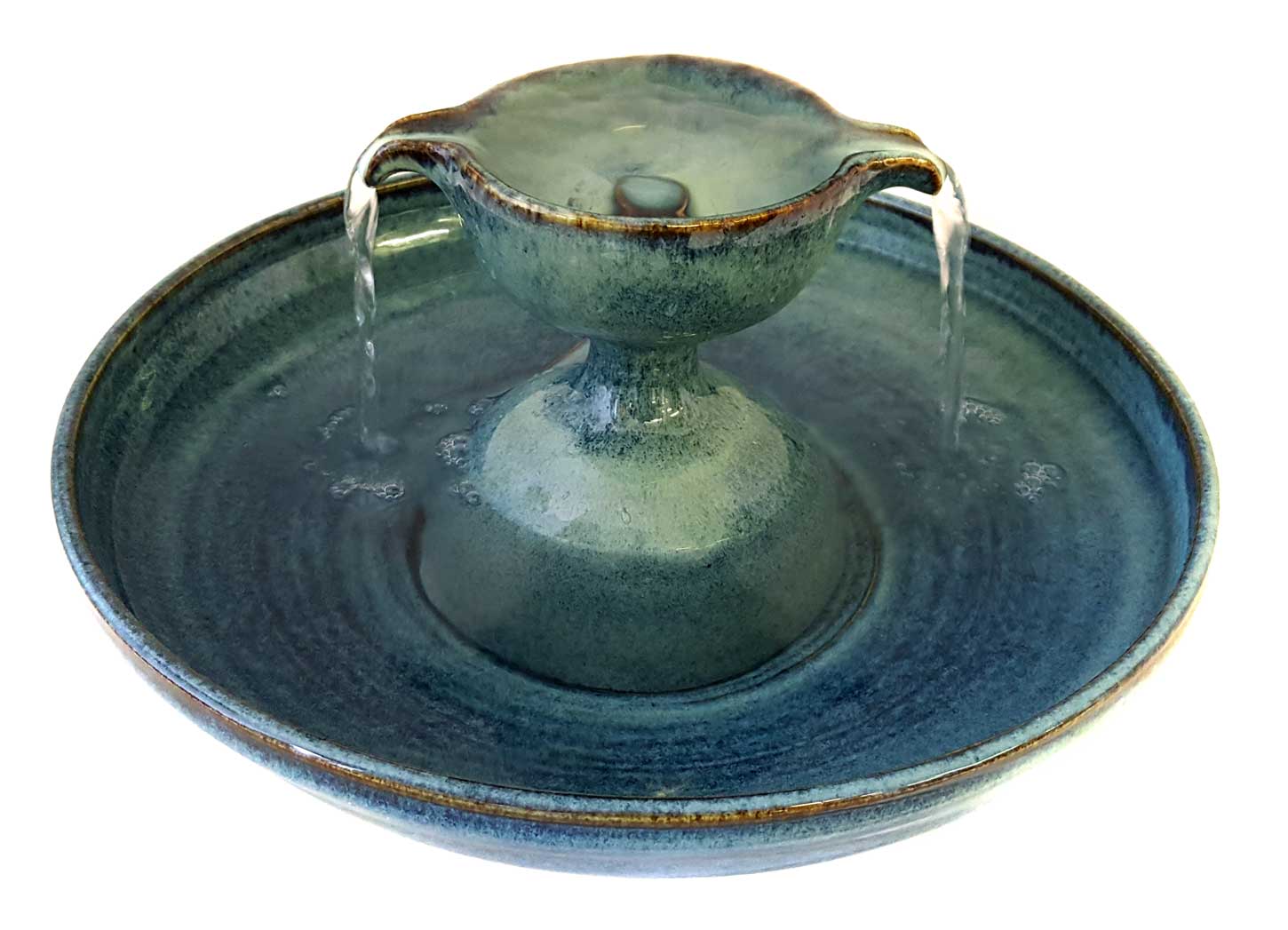 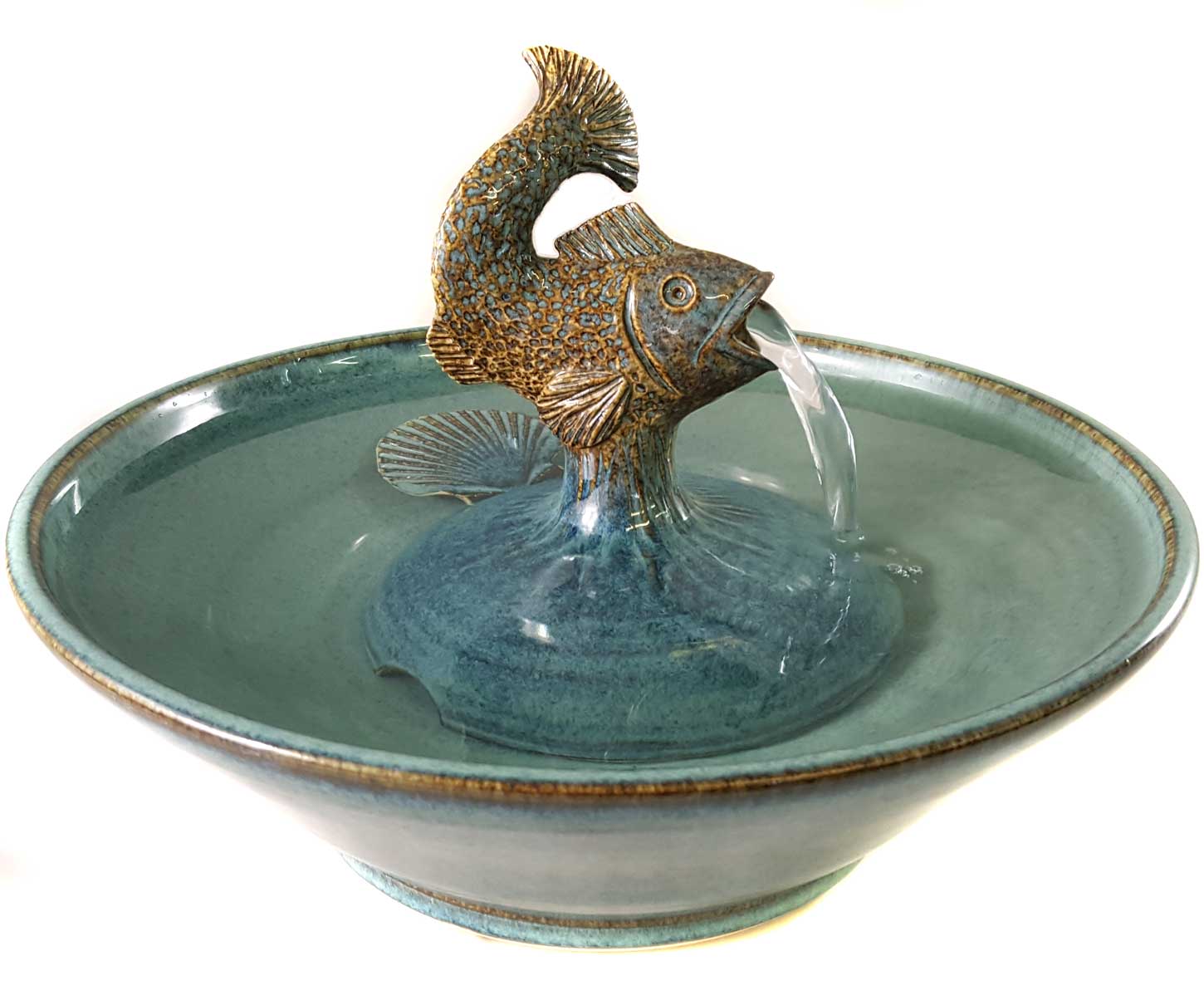 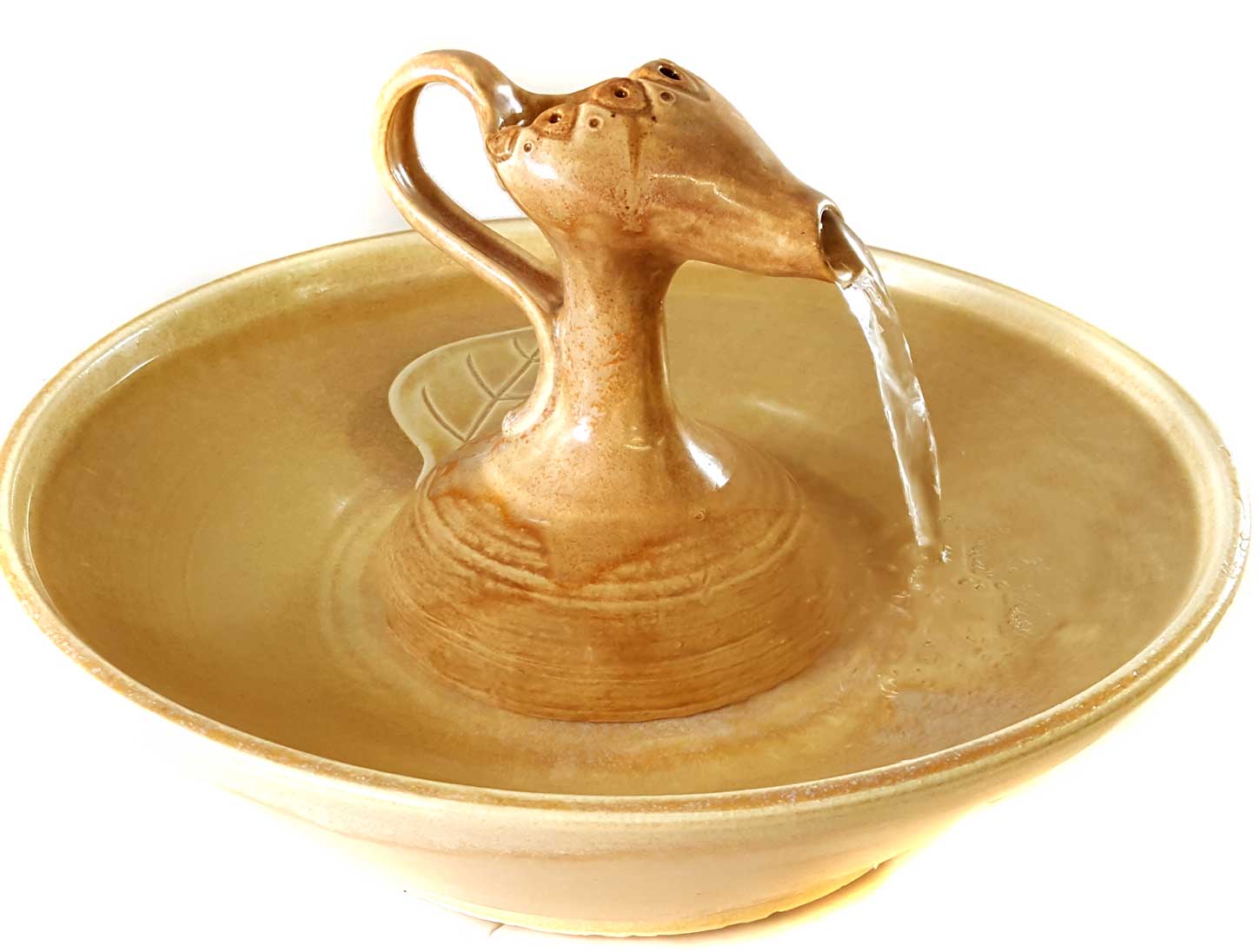 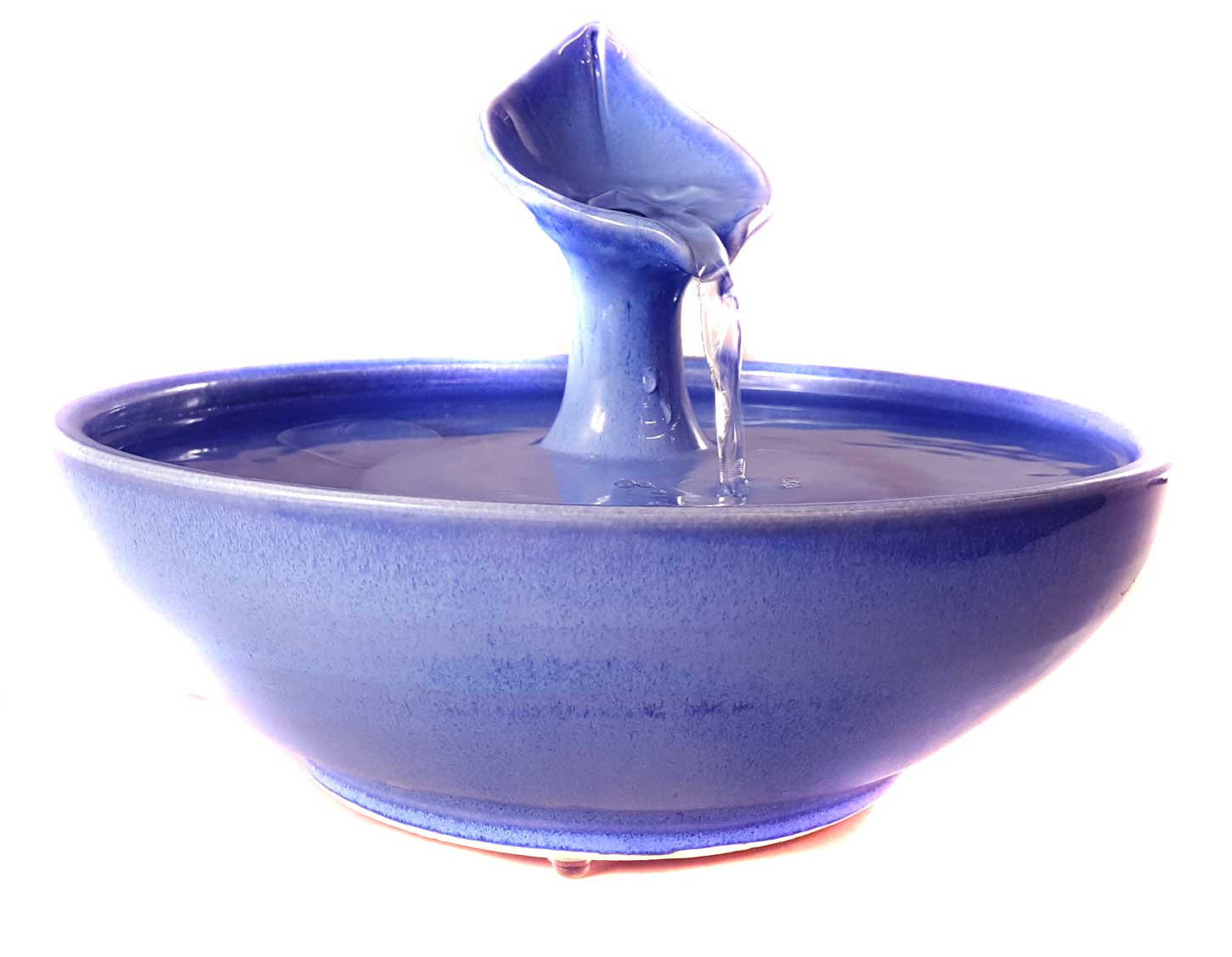 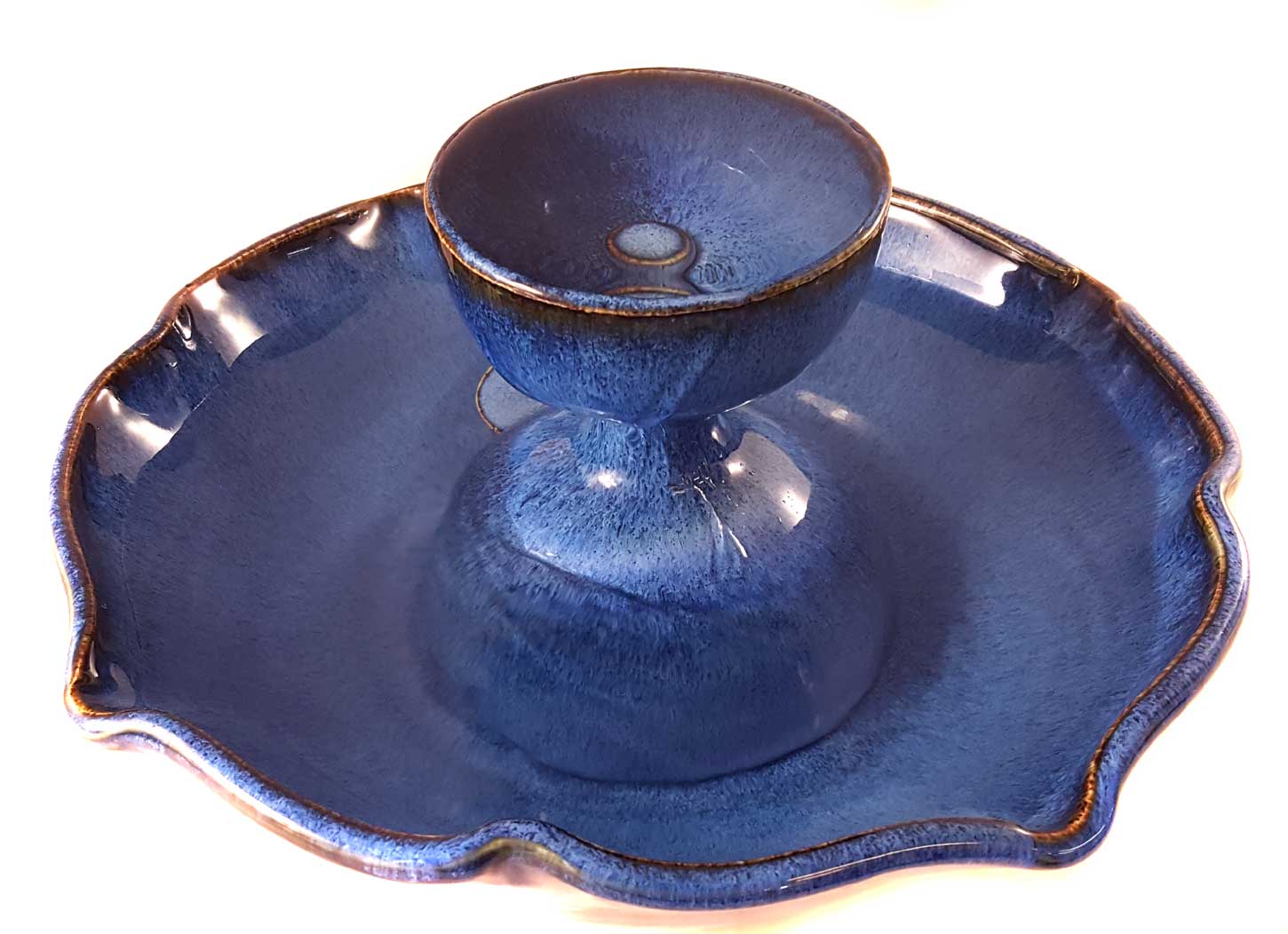 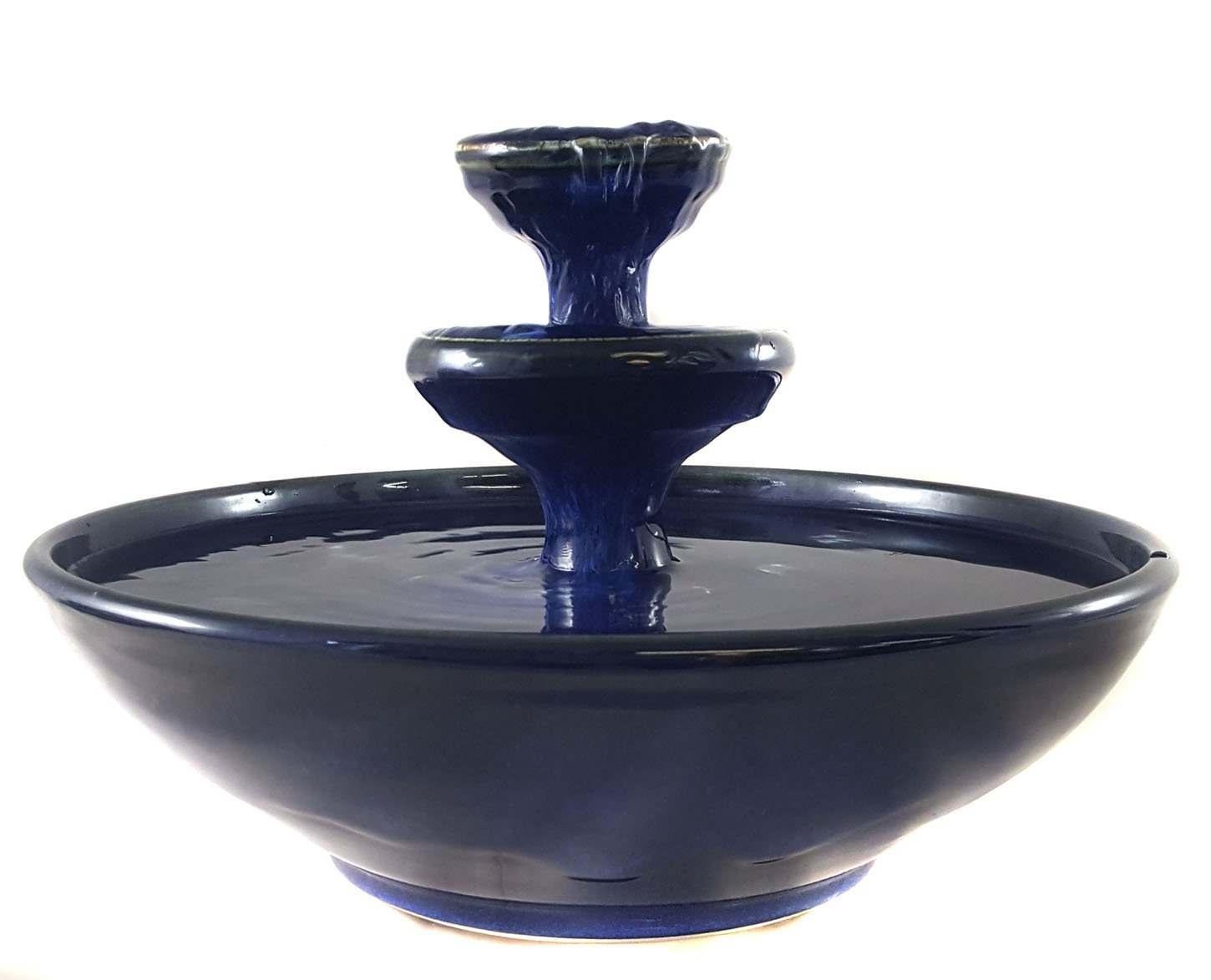 SEE ALL OUR FOUNTAINS